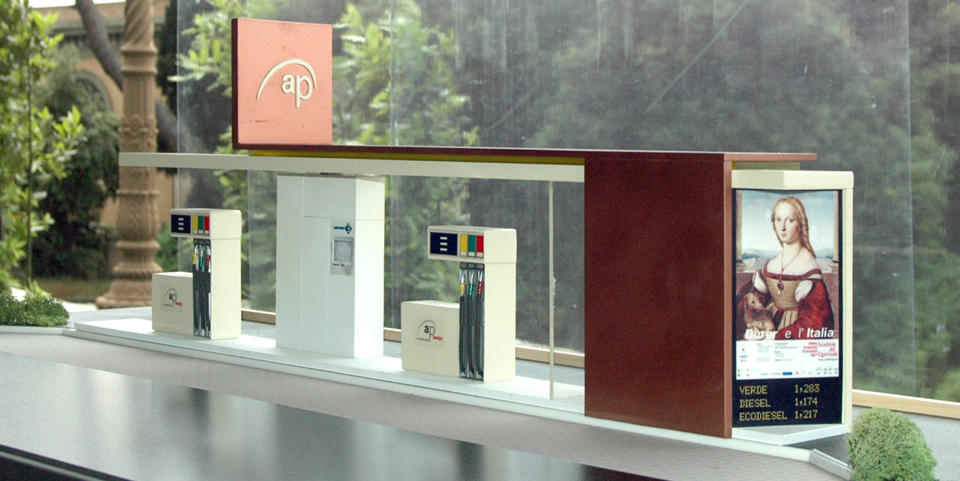 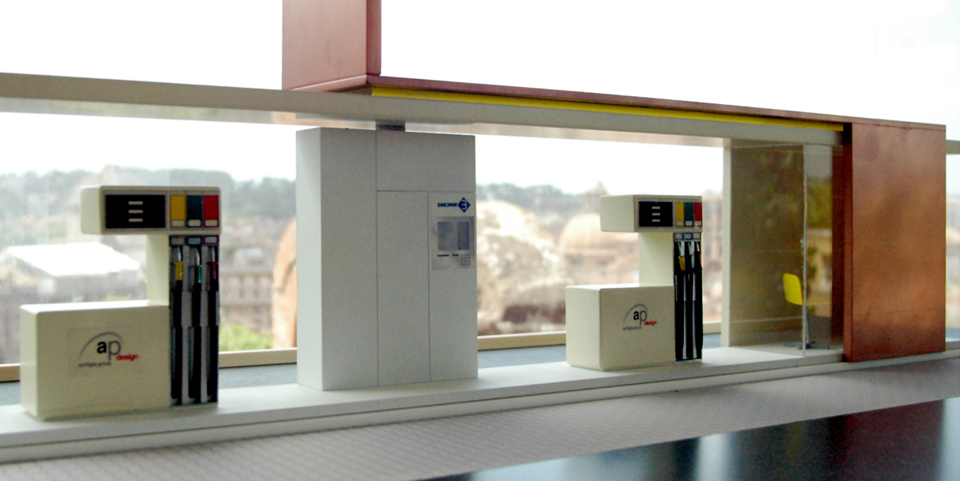 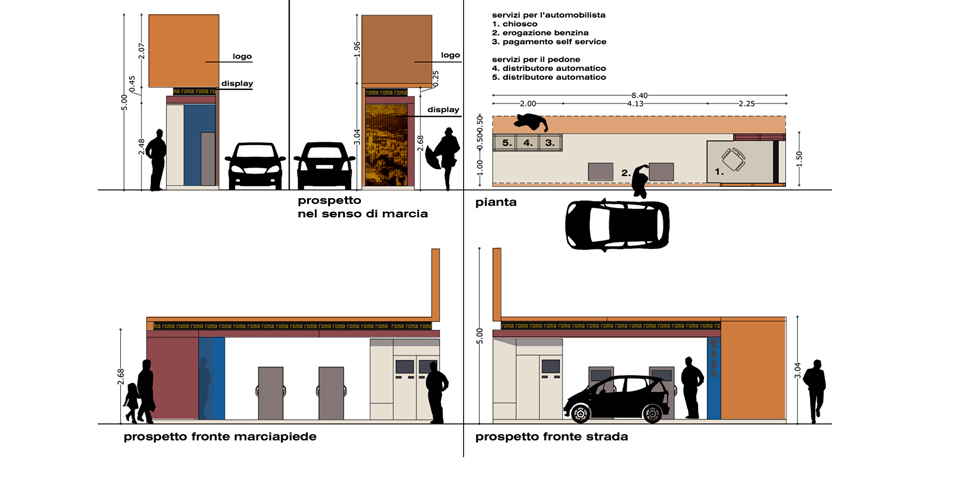 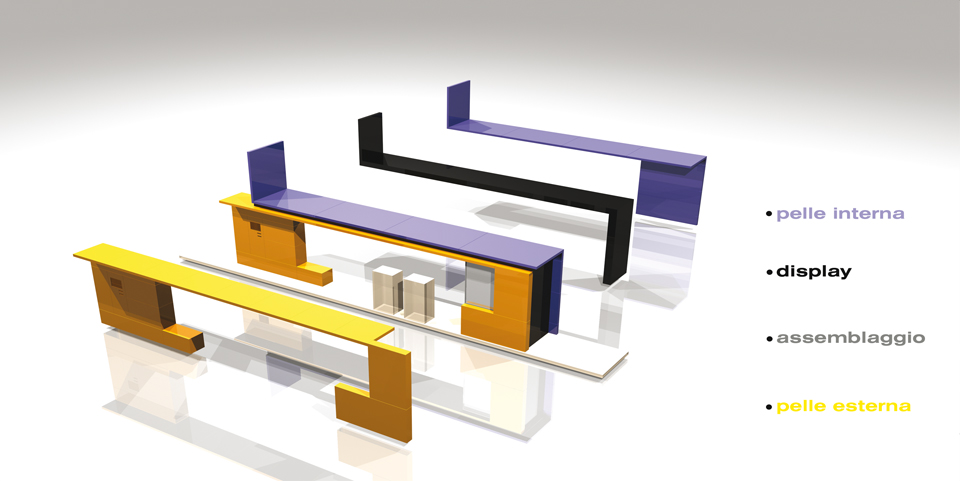 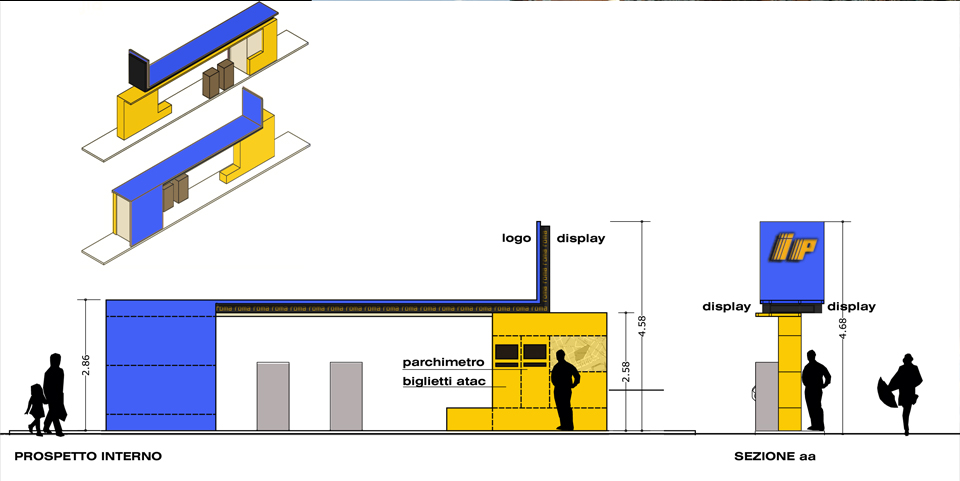 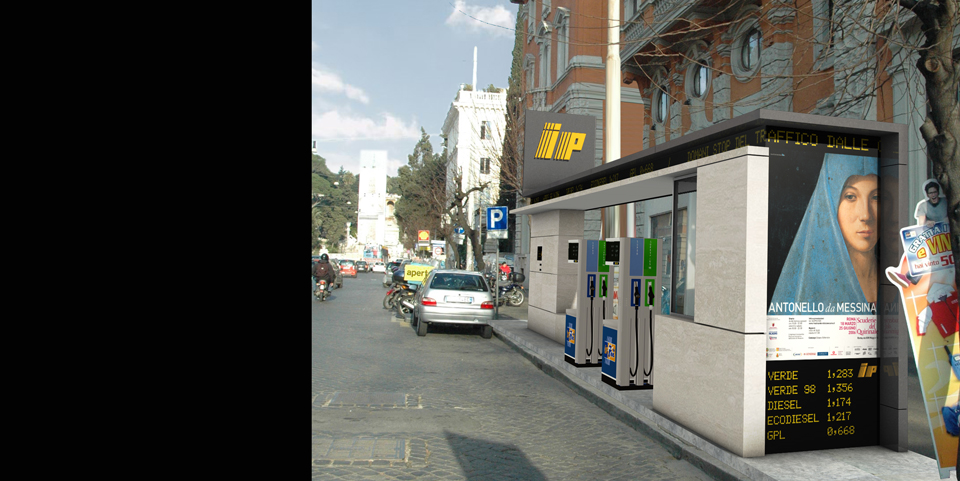 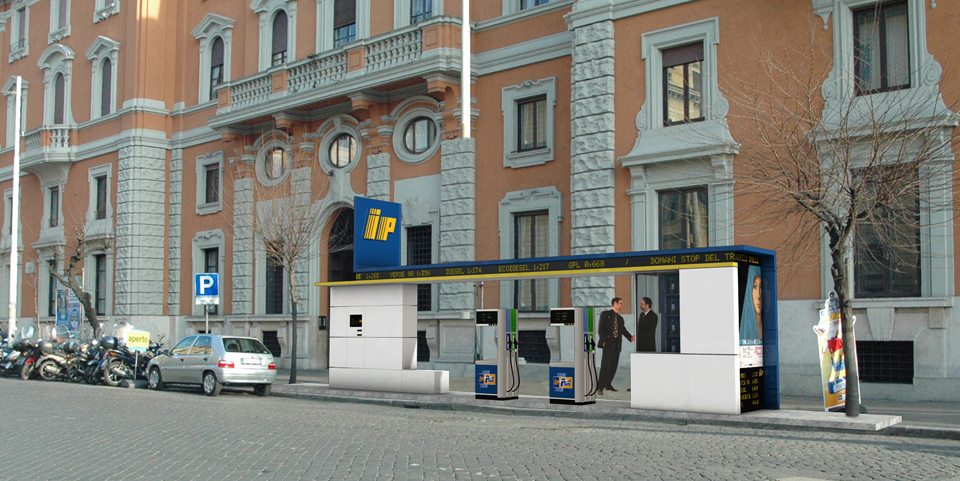 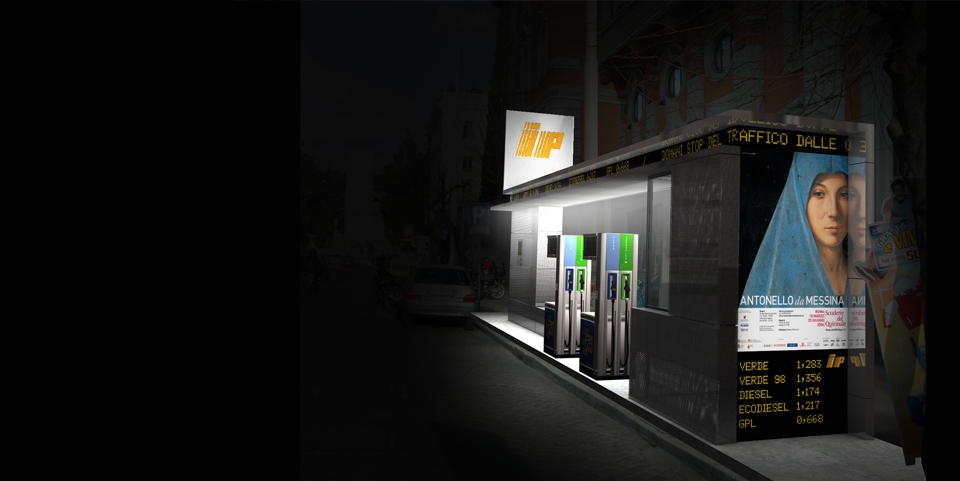 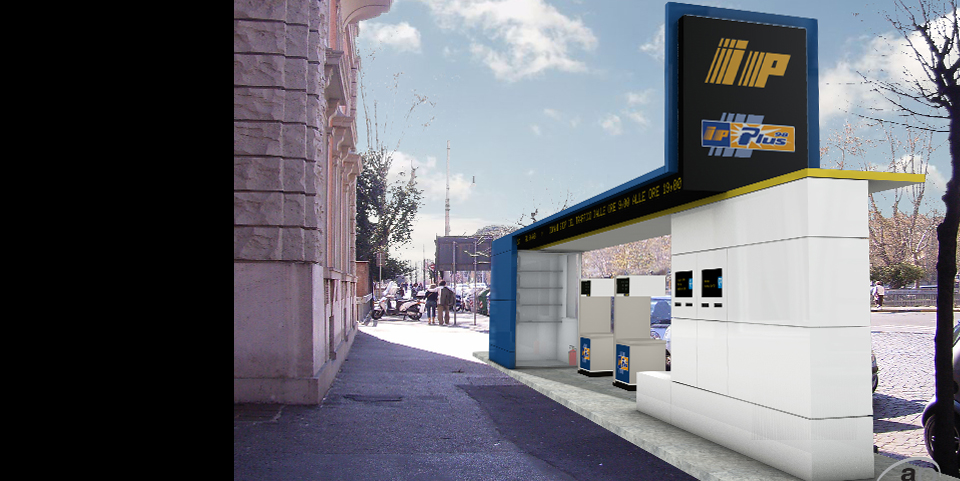 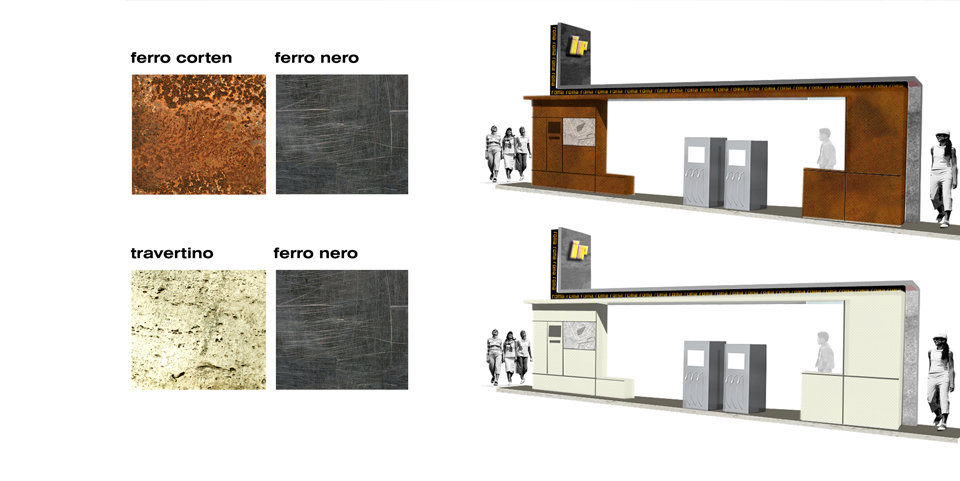 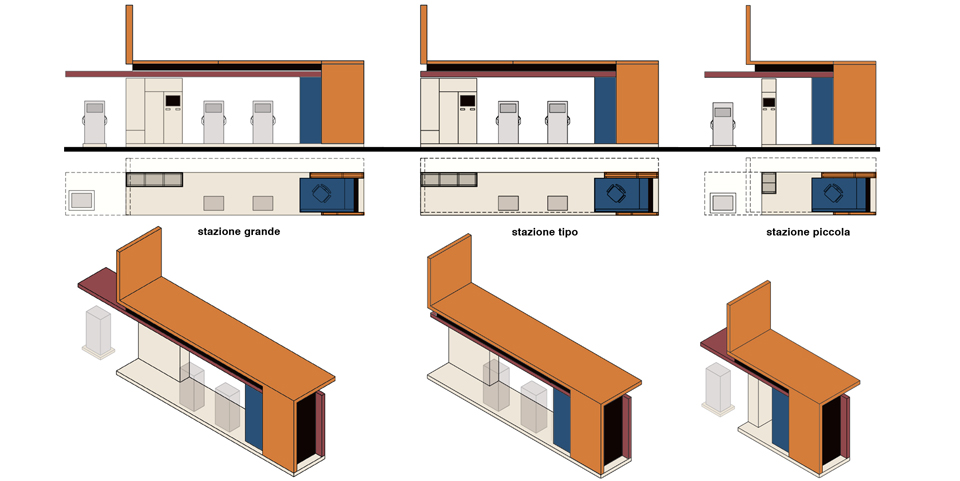 The project commissioned by the capital assessor at Urban Planning Roberto Morassut in 2006, sponsored by Unione Petrolifera and supported by the oil industry Archigia Ltd., has as purpose to define a standard service station for the different oil companies, having low environmental impact  and able to offer facilities both to the motorist and to the pedestrian. The project is designed during the course of the “Exhibit 3d”  in 2005/2006 and in 2006/2007 academic years, in the Degree Course in Industrial Design,  “La Sapienza” University of Rome. The students’ works were the subject of two conferences at the Campidoglio offices where indicated the general guidelines for any future development.

Bevilacqua Architects uses cookies to improve performance and enhance the user experience for those who visit our website. Find out more